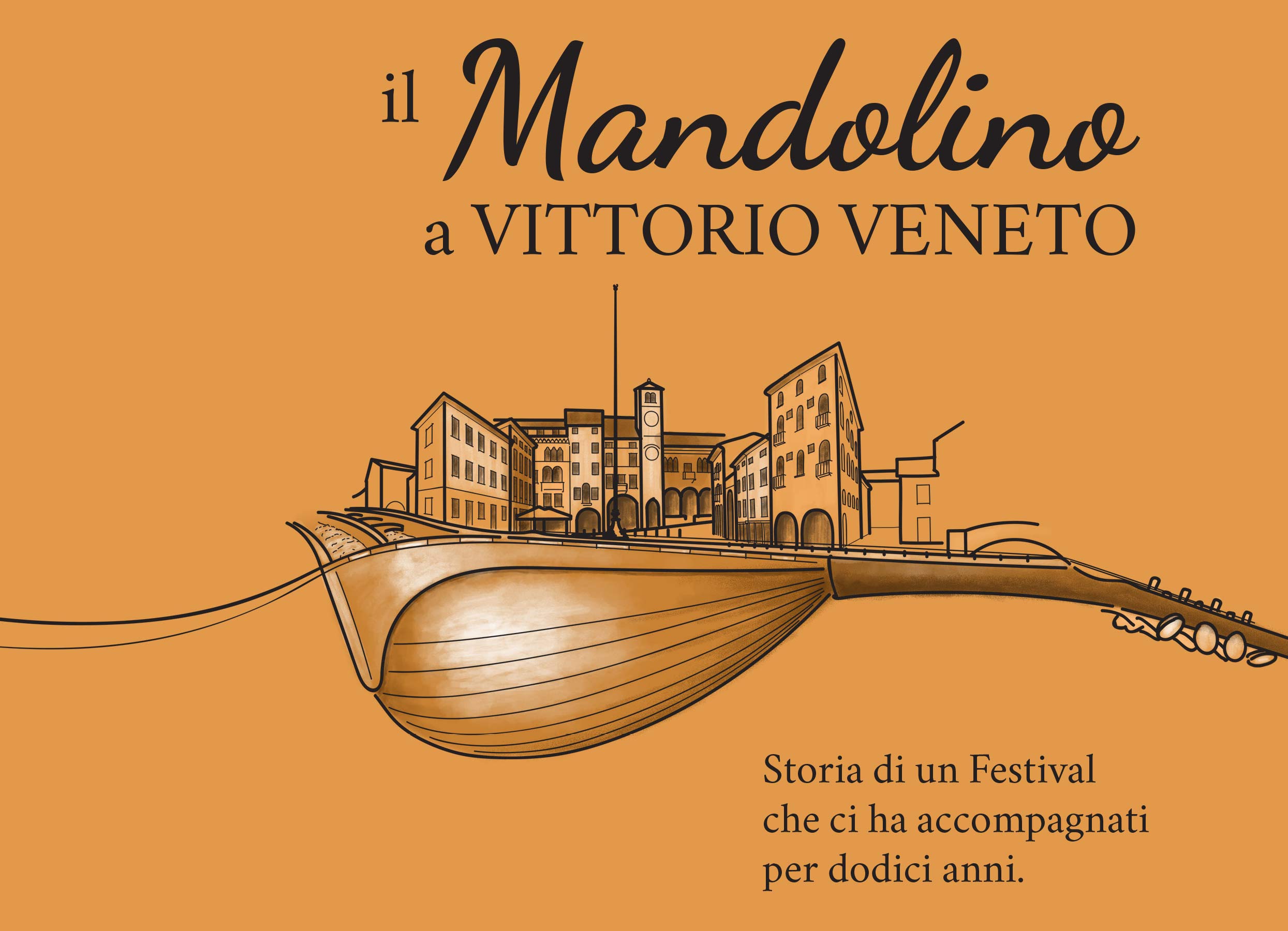 "Il Plettro" is a non-profit musical association. It was founded in 2000 with the intent of making reappreciation of mandolins and their music, once very popular throughout Italy. From 2001 to 2011 the association organized in Vittorio Veneto, site of the Italian Mandolinistic Federation (FMI), the festival “Giornate nazionali sul mandolino e la musica a plettro” which was a point of reference for all Italian mandolin orchestras. In 2012, under the patronage of the Italian Mandolinistic Federation, he organized the international festival: "Mandolins in Venice".

Dialogue among the instruments of the Mediterranean culture: a wide variety of tonal resources and sound effects, moments of enjoyment of other beauty declinations

Notes on the history of the mandoli

The history of the mandolin is intimately linked to the history of the lute, prince of the plucked instruments, omnipresent from the Middle Ages to the early 1800s. It is universally recognized that the lute is one of the main "gifts" that the Islamic Civilization has made to the West, the result of contacts of various kinds (trade, wars, invasions, traveling shows, etc. etc.) between the two cultures.

The major influence of Arab culture was felt, of course, in the border and invasion areas, then in Spain and in Southern Italy but also penetrated throughout the rest of Europe. The name mandolin is diminutive of mandola which in turn derives from the name mandora.

The name Mandora appears during the sixteenth century and indicates a plucked instrument with a nutshell made of staves like that of the lute but smaller in size, It spread especially in France, Germany and England. The Italian variant of this instrument was called mandola. The number of strings is 5 or 6, single or double, tuned with intervals of fourth with the addition of a third. The mandolin name derives clearly from mandola, perhaps due to its smaller size.

The descent from the lute is very evident. Currently it is preferred to call this type of mandolin: lombard because the instrument has developed particularly in central-northern Italy, built by luthiers mainly in the Lombardy area.

Besides the lute, another instrument of the Arab-Persian tanbur family that has influenced the typology of western plectrum instruments was the SAZ (musical instrument). From this instrument derives the Saracen guitar and, from the mid-eighteenth century, the Neapolitan mandolin with different characteristics compared to the previous ones. The profile is piriform but the case is deeper, with glued laths. The Neapolitan mandolin has had an extraordinary success; it became very popular and spread throughout the whole of Europe supplanting the Lombard mandolin. The reasons for this success are above all in tuning. The Lombard mandolin was tuned with intervals of third and fourth as the guitar, so it was a "cultured" instrument in the sense that to play it it was necessary to study it.

The Neapolitan mandolin instead, tuned for fifth, was much simpler and could be played by anyone. So, around 1880, Italian plectrum orchestras began to proliferate, favored also by the phenomenon that was affirmed at that time, defined as "Associazionismo" and which also involved other areas such as, for example, the sport.

from: notes on the history of the mandolin by Sergio Zigiotti